This is another busy year for the Society; we are returning to Hanging Grimston for a fourth year and have been involved in the North York Moors National Park ‘Land of Iron’ project. More details will follow.

This report gives some more details and photos about the new equipment.

In 2017 Scarborough Archaeological and Historical Society’s fieldwork team has had a very busy time. It has seen the development and progression of projects in the local area and beyond, and in addition we have welcomed  several new members to our ranks. 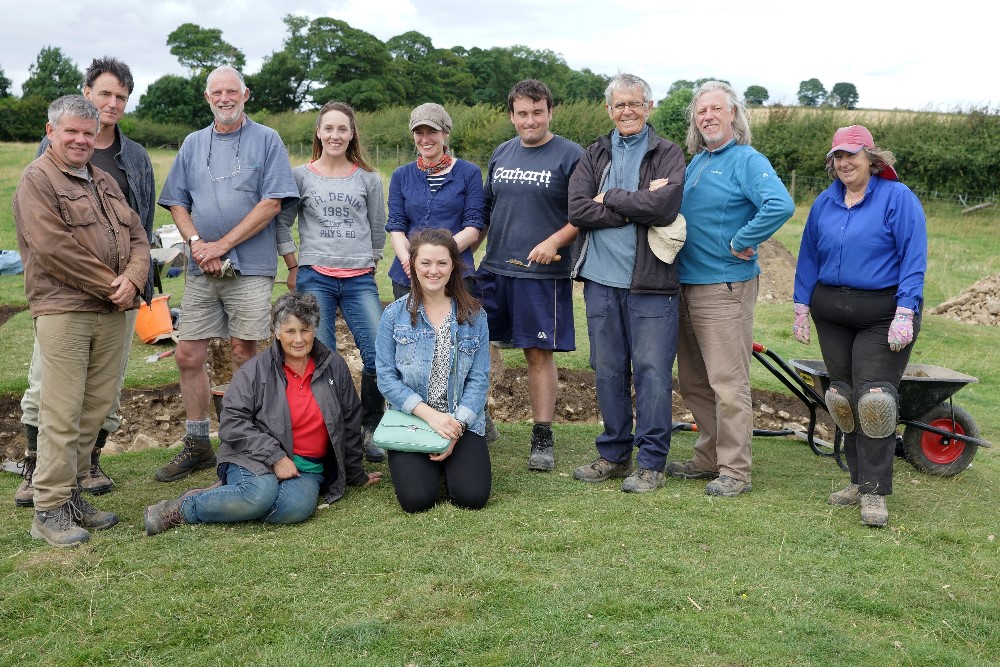 Some of the fieldwork team at Hanging Grimston

It has certainly been an exciting year, as the team has been able to take the new “toy” out to “play” in Raincliffe Woods. The Juno Trimble handheld GPS system has enabled mapping of the woodland area and its features with relative ease and efficiency. This piece of technology has recorded the number of hollow ways, track ways, leats (water courses), platforms and other features in the landscape. 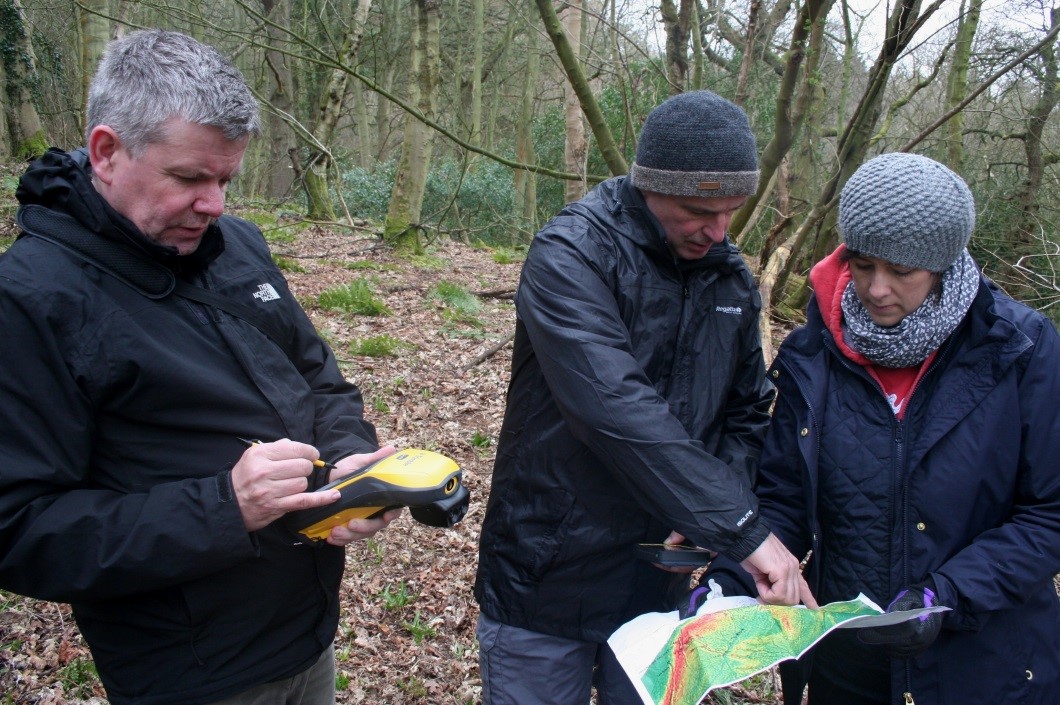 Timble Juno in use along with print off of LIDAR imagery

Even though the research is undertaken in the winter months when the undergrowth is minimal, the team has been joined by another willing volunteer, John Dean. His involvement with the project is centred around conducting geochemical analyses of the platforms we have identified. His work will hopefully provide us with a clearer insight as to the function of these features. 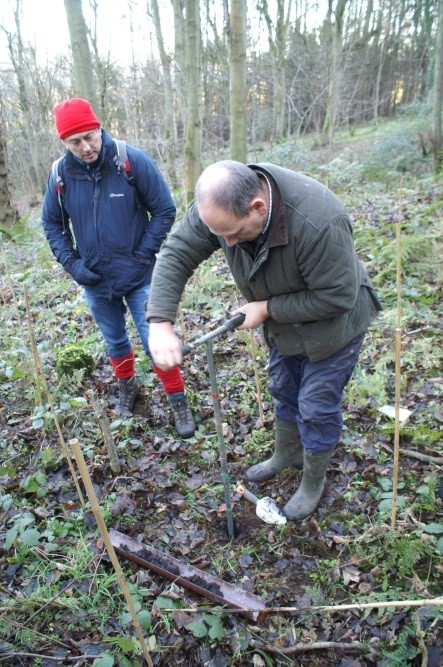 Sampling for geochemical analysis on a platform

In the next phase of research we hope to include a few more members to help carry out a more detailed analysis of various features..

Here is a link to the completed field report on Raincliffe Woods.

Earlier this year, in May, a small group of diggers embarked on a Time Team-esque project in Brompton, with only three days to find out as much as we could about the elusive castle site.
The village has long been of interest to the Society, particularly that of our own Mr Brompton, Chris Evans. The castle field is a scheduled ancient monument and as such consent needs to be obtained before an excavation can be carried out. Being a resident of the village, Chris was able to gain the permission of the house owners, whose garden backed onto the castle grounds, for us to put down two test trenches in their immaculate lawn. For the two days we were there, we were well stocked with tea and biscuits and the archaeology was very good too. With a vast amount of information being gleamed from such a small area, this has given us hope   that we can make a successful application for work in the castle grounds and ideally, we aim excavate the area some time in 2018. 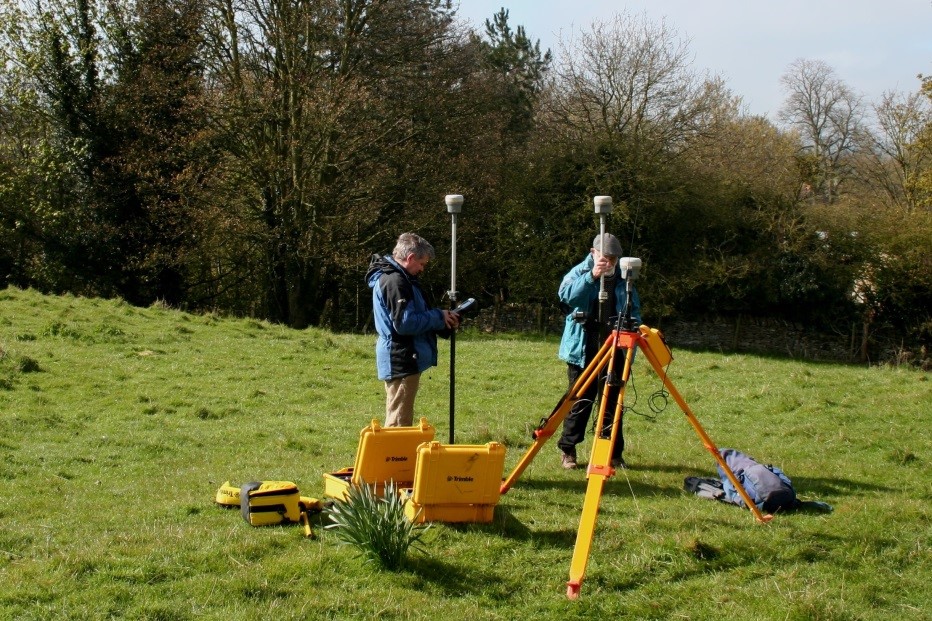 However, there are other interesting research areas in the village and so a larger project is looking to be developed to include Brompton Local History Society and Brompton Primary School.

This year the field team returned for a third season at Hanging Grimston, a research project coordinated by Steve Bence, a SAHS member and chairman of the High Wolds Heritage Group (HWHG) and Chris Hall. The Society is working in partnership with members of HWHG, along with Marcus Jecock from Historic England. Though the site lies outside our area of operation, the Society has a vested interest in Deserted Medieval Villages. Hanging Grimston spans a large area and excavated material represents a multitude of time periods.
The two week excavation each year brings together experts and novices and many laughs are shared over mugs of tea and cake at our fine dining establishment known as Café Grimston. 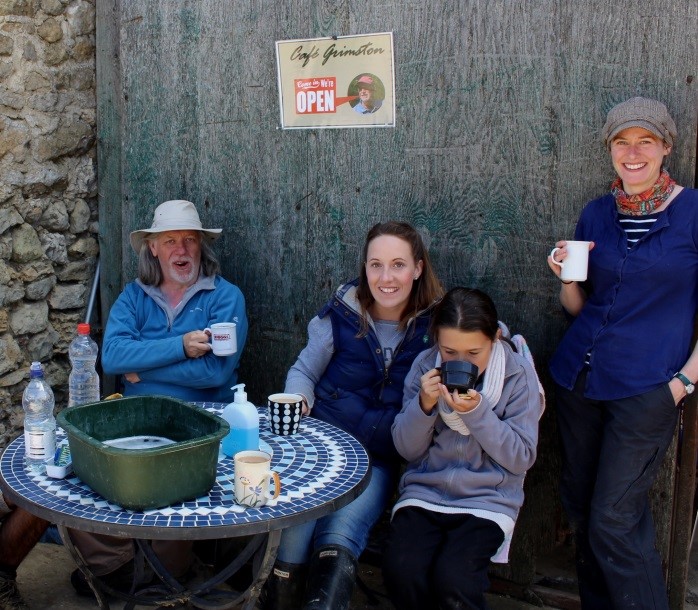 For the non-diggers in our team who are keen to be involved in fieldwork, and diggers, we hold a finds day to go through all of the material that is produced by the site. This day allows people to view objects from all open trenches and to take part in all processes of post-excavation analysis and learn about identification and function of the materials. 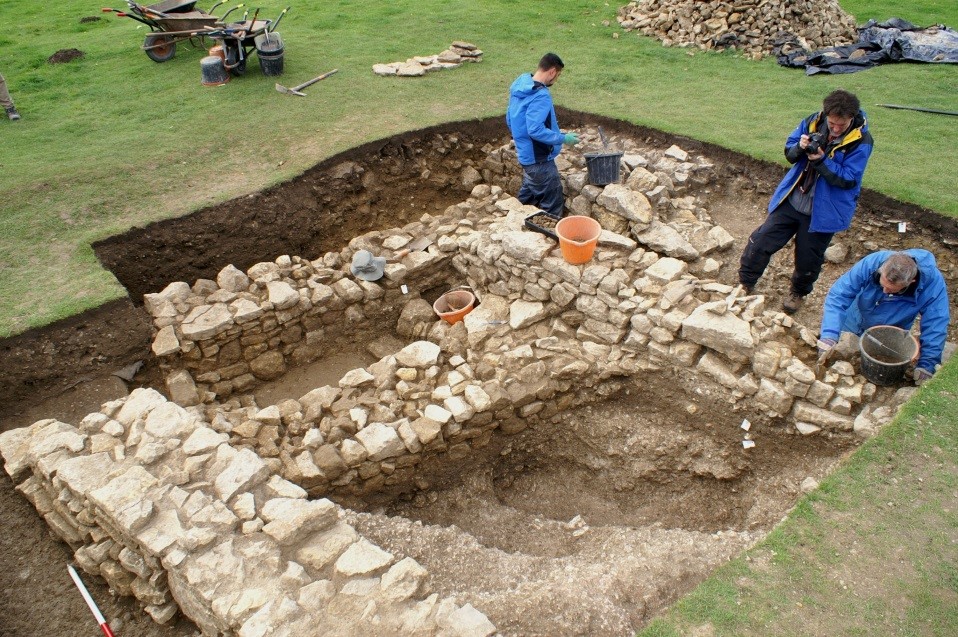 Though we have enough funds to cover a further years’ investigation, other financial avenues are being explored by Marcus which could allow for another three years… Watch out Wharram Percy!

For future years we are developing interests in a couple of other sites in the local area.

The Society has had a long standing interest in Ayton Castle, as many members, past and present, have dug there over the years. Though this site is a popular destination for Heritage Open Days, there are still many questions about the history of the building and its landscape that are yet to be answered. Topographical and geophysical surveys have been conducted across the site  but we think further  excavations are needed to investigate the presence of a gatehouse on site and to establish the nature of the precinct walls.

Thieves Dykes is a scheduled ancient monument on the edge of Silpho Moor. Very little is known about this prehistoric enclosure, but Trevor Pearson is hoping to turn that around. Using the Juno Trimble and the same field techniques that have been used in Raincliffe Woods, it is hoped that we can add to the historical record and help others learn more about this intriguing monument.

2018 is therefore going to be another busy, but exciting time for the Society.
The projects that are currently in the process of being developed will draw upon all areas of expertise in the Society, historical and archaeological alike.

If you feel you that would like to be a part of fieldwork and research programme for next year then please do contact us. This can be done either by talking to Chris Hall or Marie Woods at one of our lectures or sending an email to fieldwork@sahs.org.uk 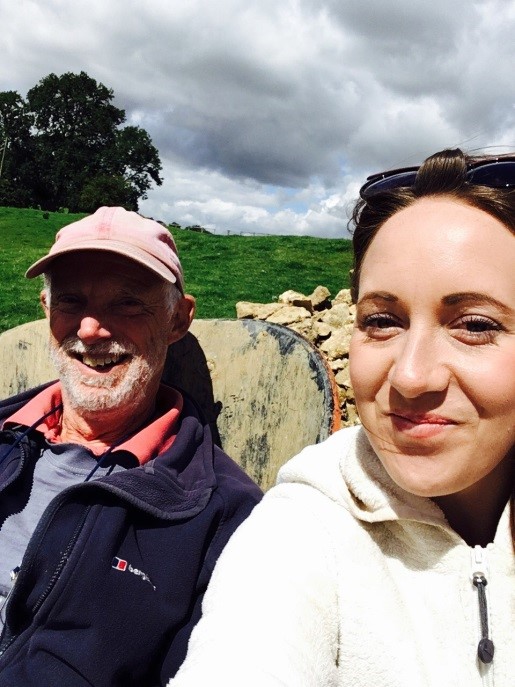