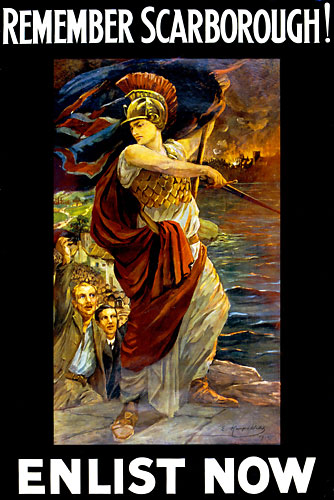 August 2014 marked the outbreak of war between Britain and Germany 100 years ago.
On 4th August a national campaign commenced to light 1 million candles across the UK in memory of all those men and women who fought and died for our country in world war one.
On 6th August the Scarborough Maritime Heritage Centre opened a new exhibition about WW1, the role of women in the war, fishermen and merchant men and local people who fought and died. Entrance free, open 11am to 4pm Wednesday to Sunday.

Like most wars, it was thought it would be over quite quickly, but for Scarborough it soon came home to roost with the tragic bombardment of the town on 16th December 1914. 18 civilians were killed in a seaside town by a foreign power and that was just the beginning. Over the next 4 years, three quarters of a million British men would lose their lives in the fight against a country that what was once one of our closest neighbours.

The Scarborough Archaeological & Historical Society presented a series of lectures during the 2014-2015 season looking at the war and bombardment. 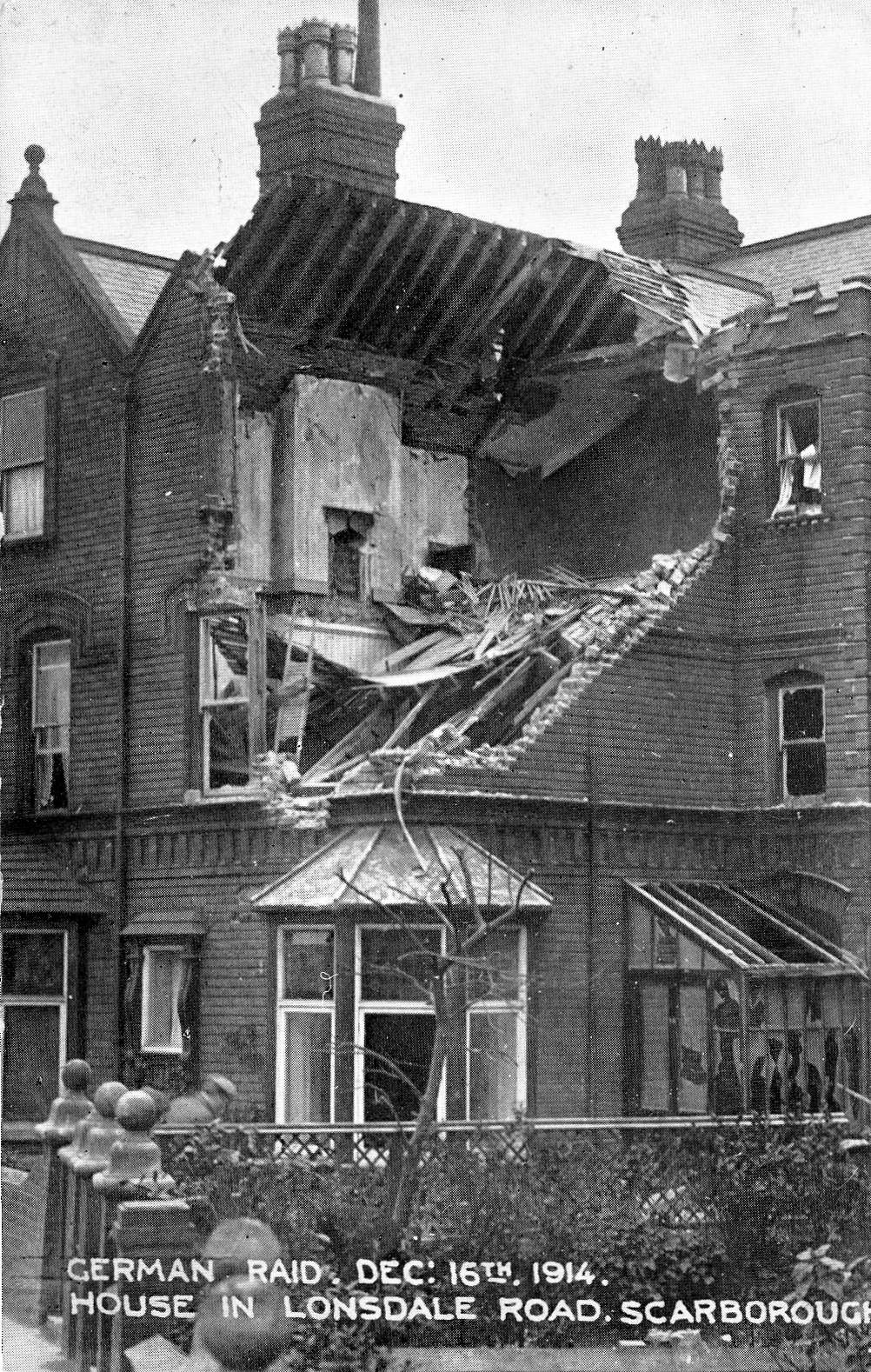 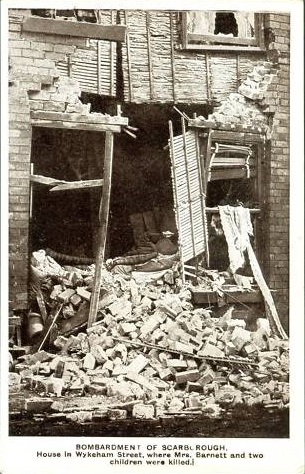 The Society is working in partnership with other organisations in the town who are also putting on exhibitions and events. Please see their websites for details:-

David Henderson has put together a 1914 and bombardment centenary website that is in the early stages of development and welcomes any new material.
You can also submit Centenary events and activities to the site throughout the Centenary period, 2014-18.
See scarborough1914-18.co.uk and rememberscarborough.co.uk

There will be lots of programmes and events over the next few years. Why not find out how your family or neighbourhood was affected by The Great War"?